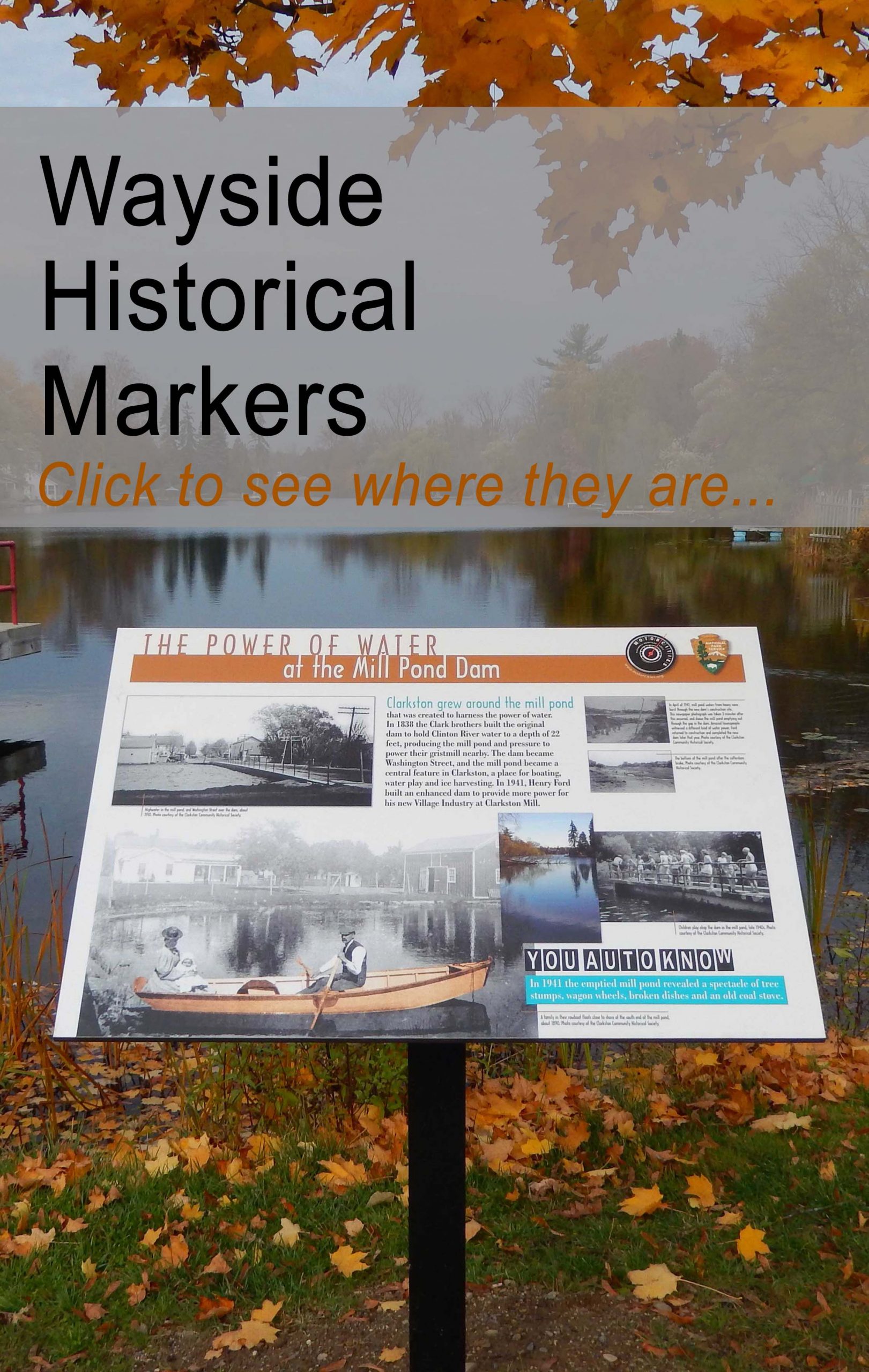 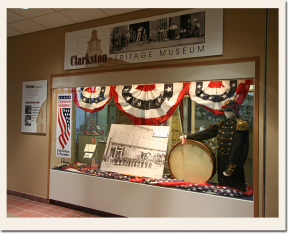 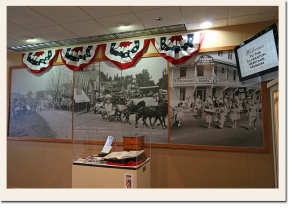 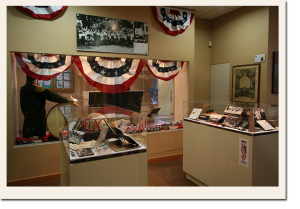 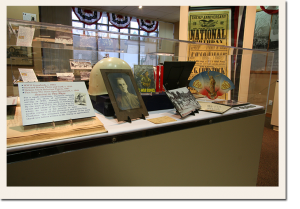 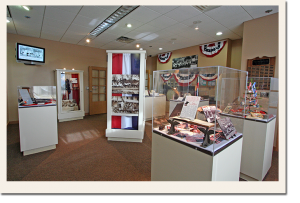 From Glee Clubs to Decoration Day, this exhibit was a true red, white and blue success. There were ballot boxes and Civil Defense helmets as well as an Uncle Sam costume and WWII scrapbook. These exhibits truly made you want to stand up and salute! Also on display was the record book of all Independence Township male voters in the 1800s, the Civil War letters of local hero Major John Knox and the 1859 Citizenship Document of Fredrick King. Clarkston has a long standing tradition of 4th of July parades and some of the photos on display dated back as far as the 1920s, and even further into the 1890s were the photos of a McCormick Day celebration. You could almost hear the sounds of the Clarkston Coronet Band as they marched their way down the dirt road that was once Main Street. 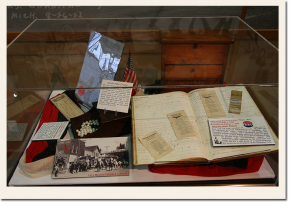 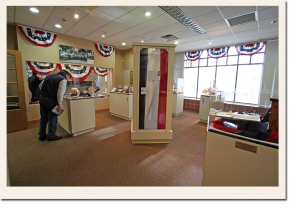 Back to exhibit timeline